Developed in Great Britain as the "poor man's race horse, the Whippet is believed to include such breeds as the early working Terriers, the Greyhound and the Italian Greyhound. Regardless of origin, the breed was used by the working class for sprint racing, a sport that was imported to the United States. The Whippet was recognized by the United Kennel Club in 1935. 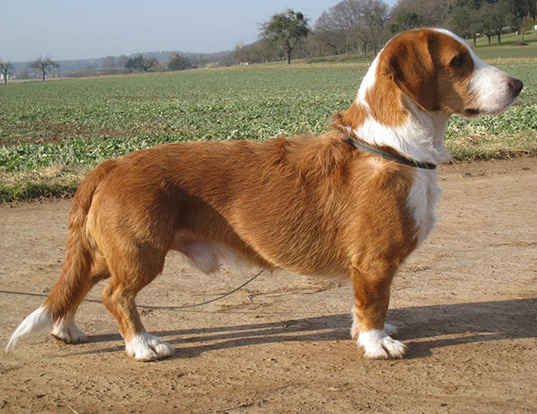 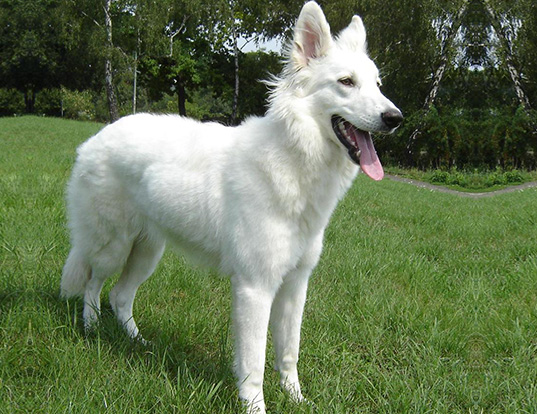