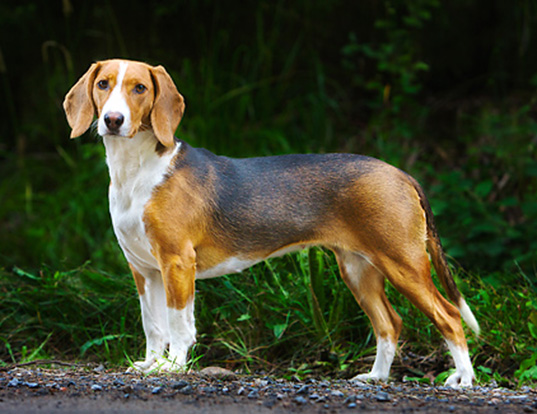 From the many varieties of Bracken that originally existed, only one type evolved, which has been known since 1900 as the Deutsche Bracke, or German Bracke Hound. A light, high stationed, elegant yet strongly made hunting dog with a noble appearance. The Duetsche Bracke was recognized by the United Kennel Club January 1, 1996. 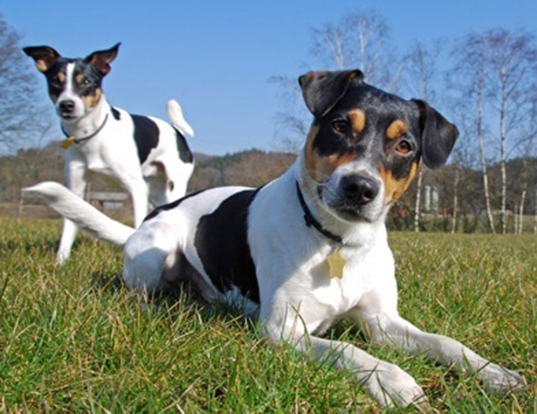