In early cat exhibitions in the 1900 the shorthair cats then known as Domestic Shorthairs were represented.In 1960s the breed was renamed American Shorthair and began its rise in recognition and as a contender on the show circuit. 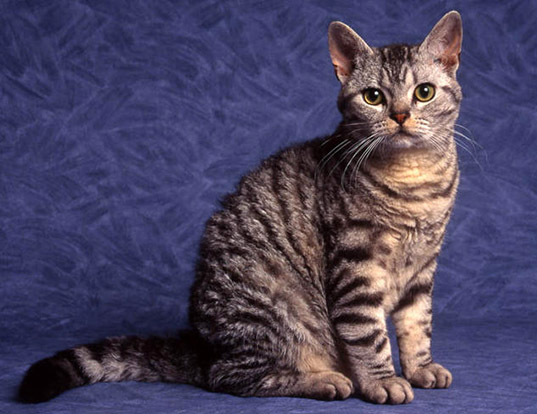