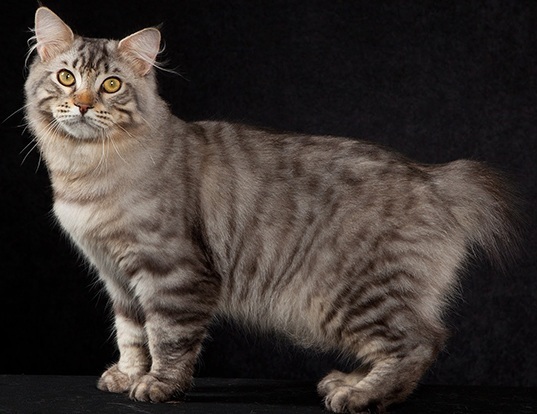 Although the Bobtail has been in America for many generations, the true development of the breed began in the late 1960's. In 1989, TICA recognized the American Bobtail as a naturally occurring breed of cat. 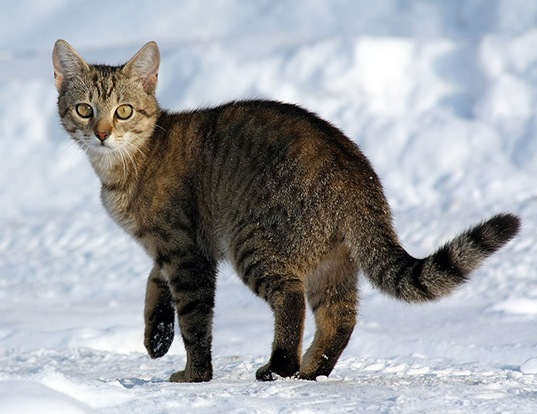 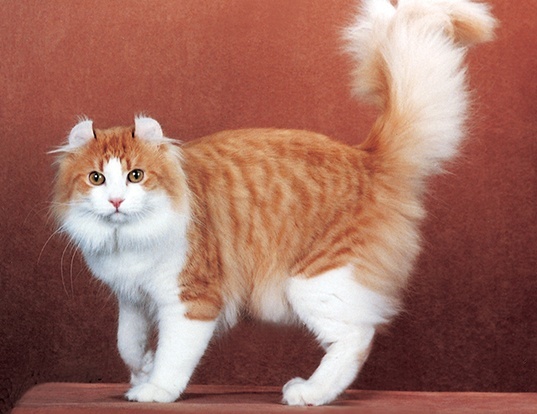